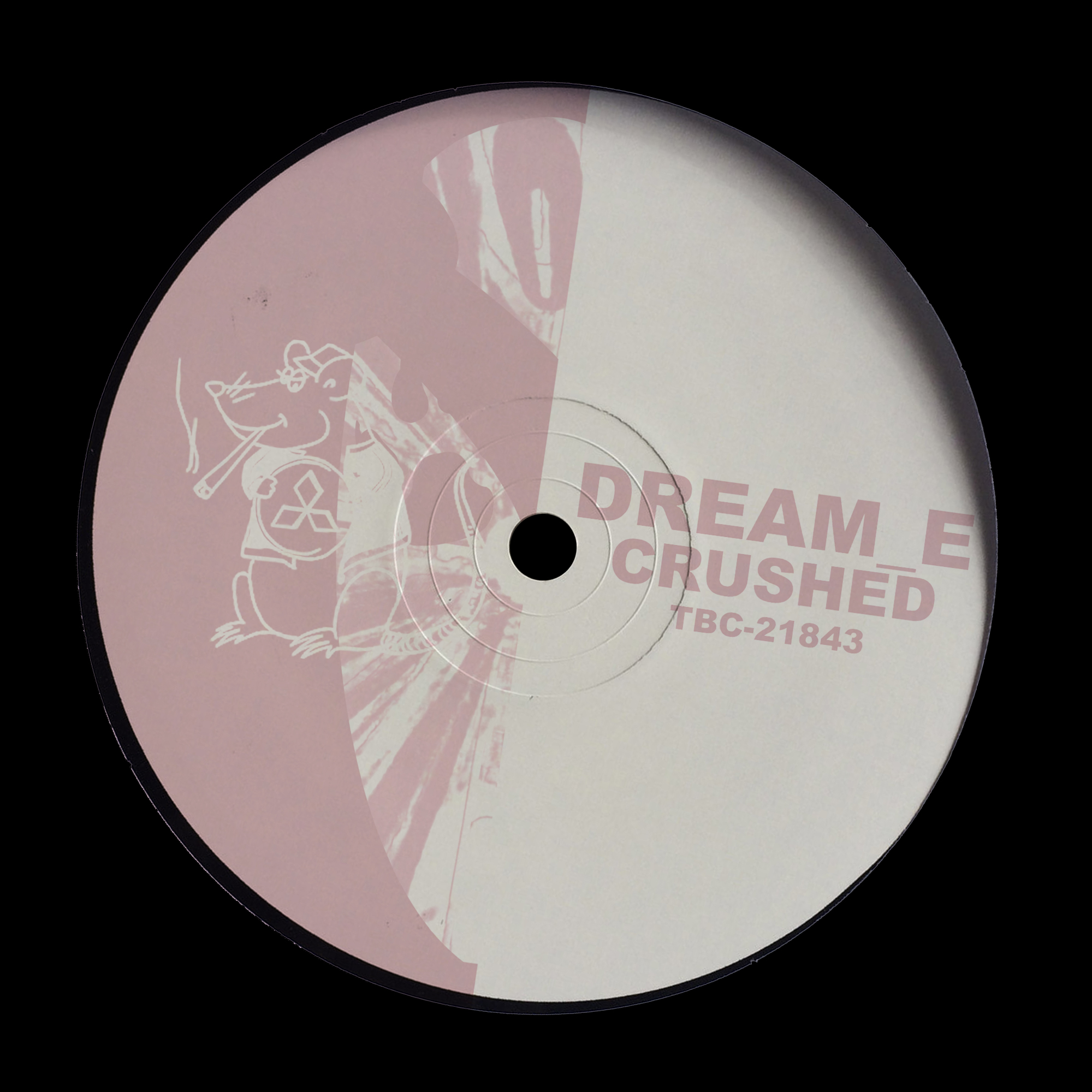 From the Southside of Glasgow now the south side of Berlin, previously most notably The Burrell Connection, but also Alfie and DJ59, is now fully under the alias Dream_E. Kicking off the self-titled vinyl and digi imprint with a mix of Breaks, House & Techno, “Crushed” follows in hot pursuit of the acclaimed “Dreams On 22” Ambient / IDM album released last year on Pace Yourself and a number of releases via longtime fellow deejays, Craigie Knowes. A donation will be made to The Encephalitis Society following each release.

Add to playlist
Add to Wishlist
You must register to use the waitlist feature. Please login or create an account
SKU: TBC-21843

Thread
Open Channel for Dreamers
We use our own and third party cookies. If you continue browsing we consider you accept the use of cookies.
Accept