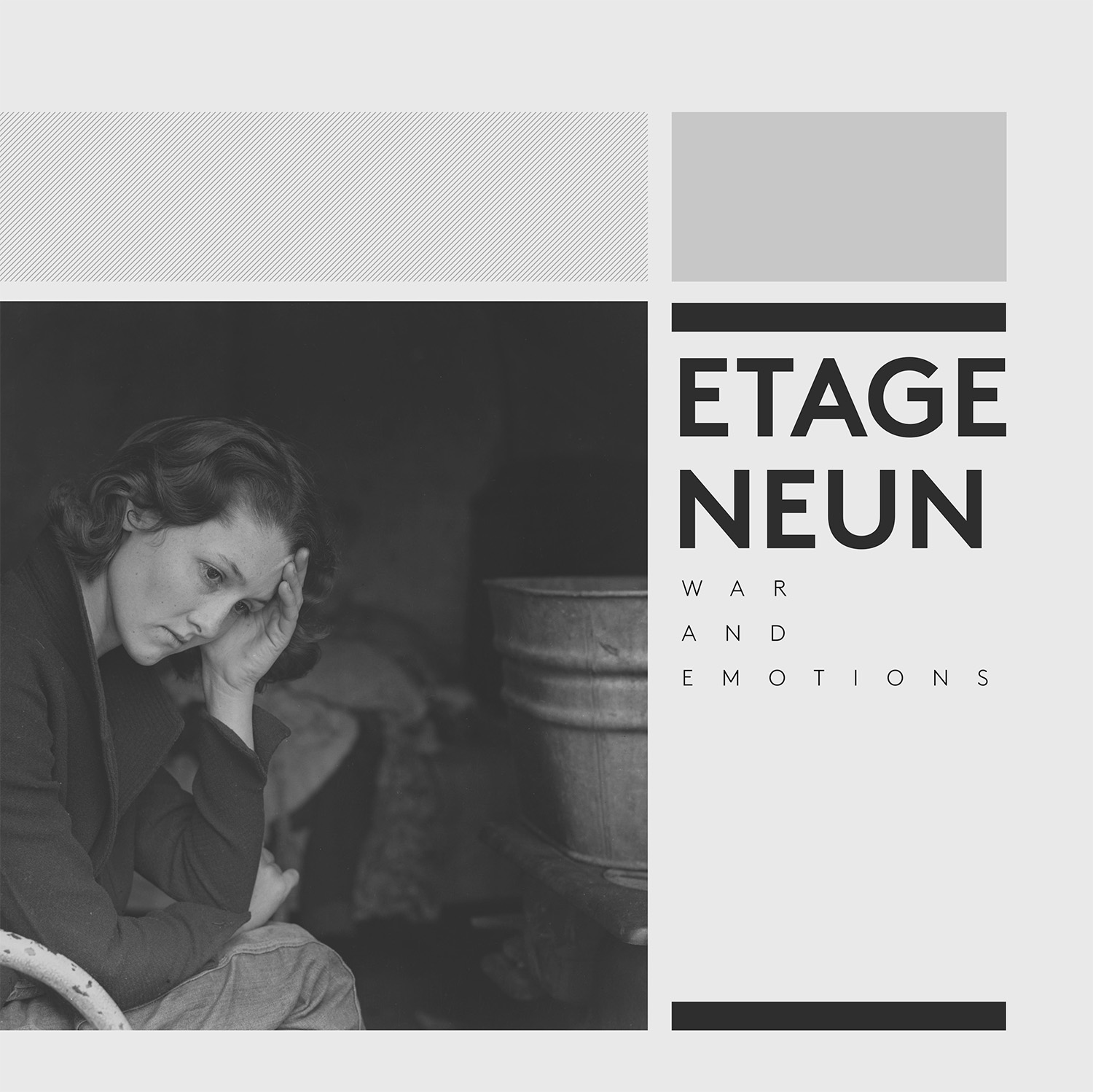 In 1986, the young Rickard Karlsson, Magnus Jönsson and Fredrik Bergman formed the all-synth band ETAGE NEUN in Ystad, Sweden. Admittedly influenced by Depeche Mode and right in the middle of the Cold War, their lyrics were often dark, about human conflicts and the nuclear threat. In May 88 they self-released their first album WAR AND EMOTIONS in cassette format only. This album has been impossible to find for decades and has become a must have for synthpop fans all over the world. Time has proved that Etage Neun should have gained more recognition back then, but at least we have the opportunity now to listen to this synth masterpiece with far superior sound quality than ever before.

We are happy to bring you WAR AND EMOTIONS complete and fully remastered from the original multitrack tapes, presented for the first time ever as a limited, hand numbered VINYL edition of 150 copies, housed in a matt finish sleeve with a double sided insert and download code.

Add to playlist
Add to Wishlist
You must register to use the waitlist feature. Please login or create an account
Tag: exclusive distribution SKU: DW033

The Steaming Jeans
Bordello A Parigi
We use our own and third party cookies. If you continue browsing we consider you accept the use of cookies.
Accept