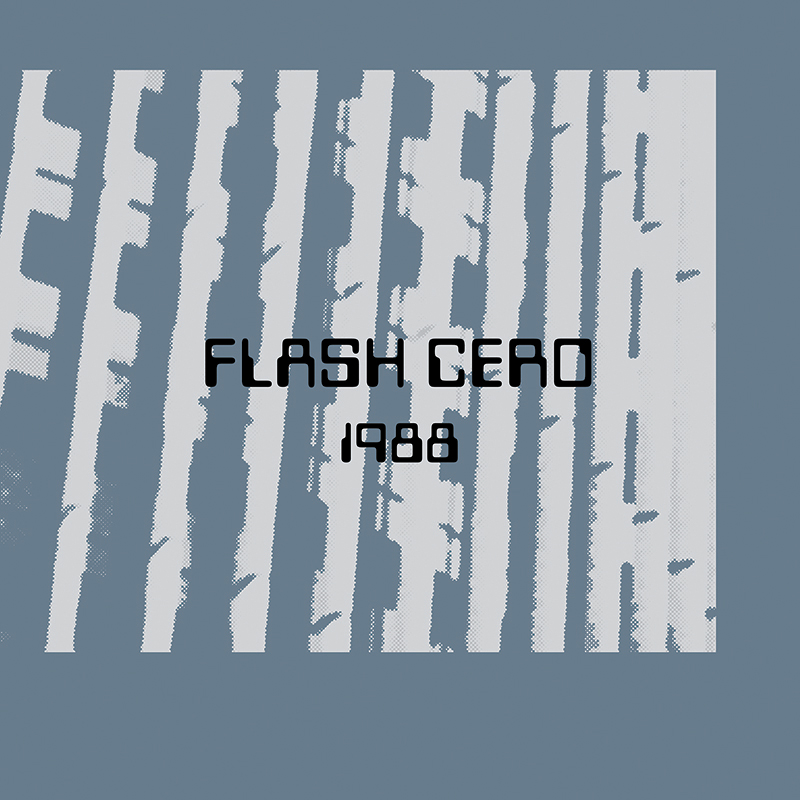 Flash Cero started in Madrid in 1986 and with just a Roland Juno 60, one Casio 5000, a Simmons drum machine, some effects and basic equipment they recorded a demo with 6 tracks. After a few months the band finally got a contract with a Spanish label to record and release their debut album “1988”.

27 years later this influential and cult techno-pop album is back to life. All original tracks, 6 demo tracks and some live recordings have been remastered from the original tapes and a new artwork has been created with graphic material from band private archives.

Bulb
Crimes Of The Future

De Nooit Moede
Kontakt Group
We use our own and third party cookies. If you continue browsing we consider you accept the use of cookies.
Accept