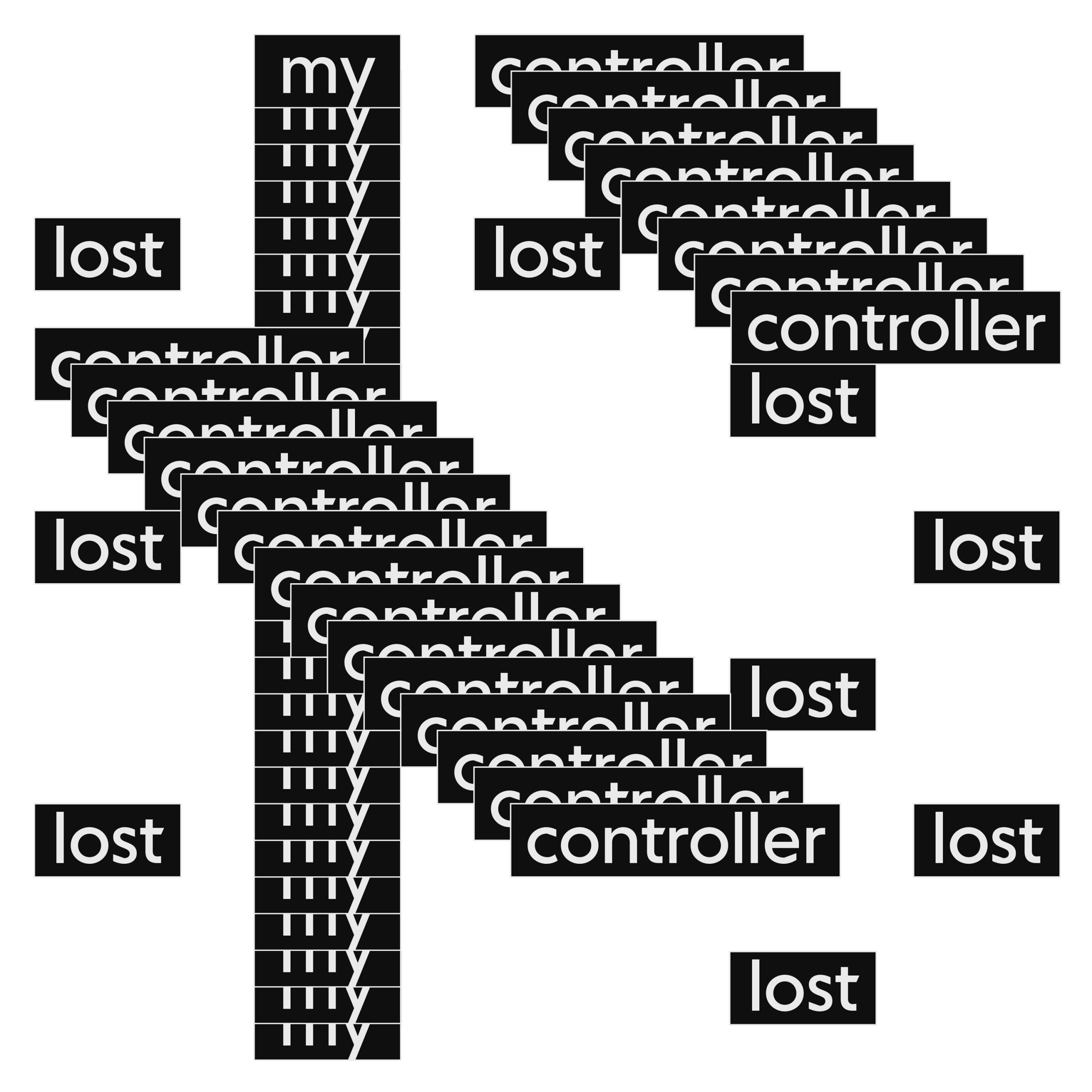 Besides being a school teacher, a dedicated dj, a label boss and a party organiser, Utrecht’s most famous fluo-raver Freek Fabricius also started producing a few years back.

It’s hard to believe that Lost My Controller actually is Fabricius’ debut EP. So matured and full of character do the six tracks on this release sound. With a touch of vintage electro and the melancholic side of IDM, yet with a unique sound of its own.

Lost My Controller has Fabricius’ trademark tongue-in-cheek puns, like the videogame frustration in the title track, a sweet hybrid of Dopplereffekt-basslines and AFX-infused melodies.

Or on the aptly titled Pigs Are Here, where a stomping kick and gloomy synth set the pace. Halfway through we suddenly receive a ‘breaking news message’ about an illegal rave somewhere on the shores of northern England, complete with an eye witness report. Images of running ravers immediately pop up.

Fabricius does not hide his admiration for Richard D. James on Lost My Controller. On the contrary. He cultivates it and makes it his own. ‘Aphex Twin is one of the few artists that can make me cry’, he once said in an interview. He meant it.

Lost My Controller has some beautiful intimate moments, like the sampled rain on his attic window during ‘Zolderraam’ or the rolling closing track ‘Mother’. In which a vintage Underworld- esque beat gently rubs against Laurie Anderson’s legs.

Freek’s EP is joint release between SoHaSo and Marguerita Recordings, the label run by fellow Utrecht dweller Cosmic Force. They couldn’t have wished for a better debut record.

Five o’clock Traffic & towLie
CAF?
We use our own and third party cookies. If you continue browsing we consider you accept the use of cookies.
Accept