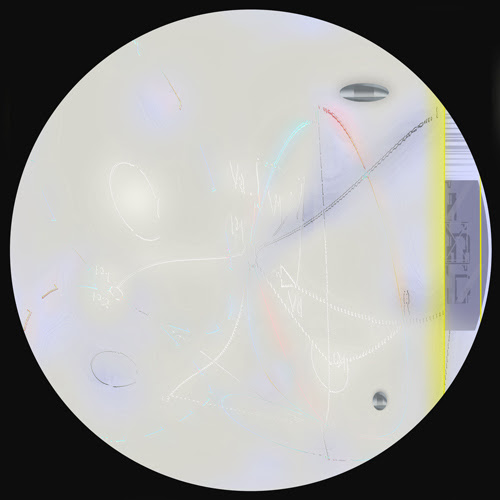 Here is INDEX:007 by Ike, featuring two original compositions and a remix by GOD69.

The A Side: lazuline blueness, with perforations of laser lemon
(pressed at 45rpm, it complements percussive electro textures, that intricately mesh into sub-flecked breakbeat arrangements)

The B side: a cameo of pale pink, with roasted umber tones
(pressed at 33rpm, it accompanies acidic electro wobbles, accessorised by futuristic drum patterns)

The Revolving Eyes
Moderne Recordings
We use our own and third party cookies. If you continue browsing we consider you accept the use of cookies.
Accept