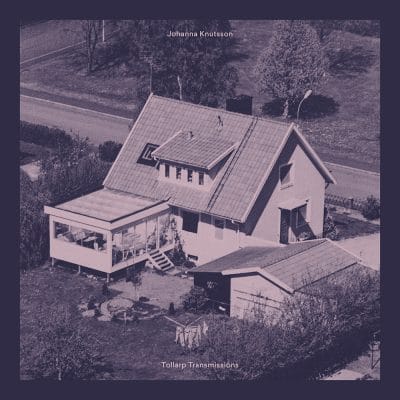 Tollarp Transmissions is a deeply personal and moving album created by Johanna Knutsson. Closing herself off from the flutter of the outside world in her Berlin studio, Johanna has painted a series of melancholic yet warm pictures of her childhood for Kontra-Musik. Johanna grew up in the small hamlet of Tollarp in the south of Sweden, surrounded by fields, forests and silence – a priced commodity not to be found in Berlin. Each track is named after a physical memory of Tollarp, the intro Vramsn, for instance, is named after a stream close to Johanna’s home and heart. Befittingly, the first timbres of Vramsn remind one of Tuba Mirum from Mozart’s Requiem, solemnly played by an old ice cream truck. A sound every child in Sweden knows. Tollarp Transmissions is not a grand Requiem, however. It’s a heartbreaking Reminiscence.

Add to playlist
Add to Wishlist
You must register to use the waitlist feature. Please login or create an account
SKU: KM053

This Is…
Cascata Records

Butch Sundance & Joone
Ghost Ships
We use our own and third party cookies. If you continue browsing we consider you accept the use of cookies.
Accept