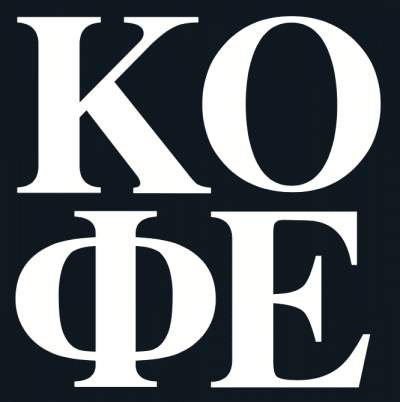 Kофе aka Kofe aka Coffee was one of the pioneering Russian New Wave bands in the mid 80’s although they were not very known in that time. The band was founded in 1983 in Leningrad and in 1986 they released their amazing second album ‘Balance’, which was re-issued 5 years ago on Baran Records / Other Voices Records. Bordello A Parigi had the opportunity to release a 12″ single of this album with two album tracks and additional edits by Lithuanian born KGBK who you might know from his London based Parabox radio show. ‘Balance!’

I Tpame I Tvrame
Oraculo Records
We use our own and third party cookies. If you continue browsing we consider you accept the use of cookies.
Accept