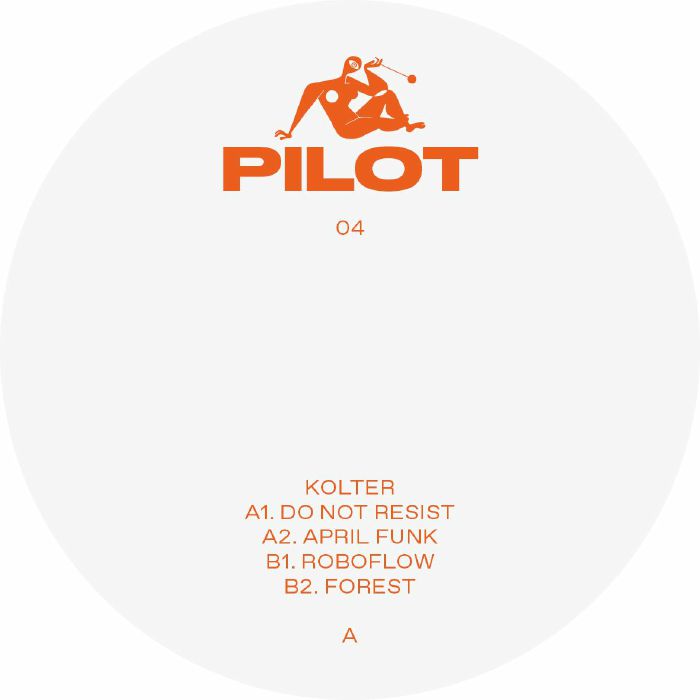 Do Not Resist EP

Kolter serves up four grooves blending streamlined beats with cheeky funk swagger. Opener ‘Do Not Resist’ brings us breakbeat mischief and heaps of hip-hop attitude, ;’April Funk’ adds a few P Funk touches to a stripped down DJ track that’s not exactly frills free but definitely shaped for action in the mix. There’s more of an 80’s synth flavour to ‘Roboflow’, although the more robotic tendencies are played off with funky keys, while ‘Forest’ takes a more chilled route to satisfaction, nodding at Kraftwerk’s bittersweet melodies without overtly aping them.

Add to playlist
Add to Wishlist
You must register to use the waitlist feature. Please login or create an account
SKU: PILOT04

Various Artists
Gravity Graffiti
We use our own and third party cookies. If you continue browsing we consider you accept the use of cookies.
Accept