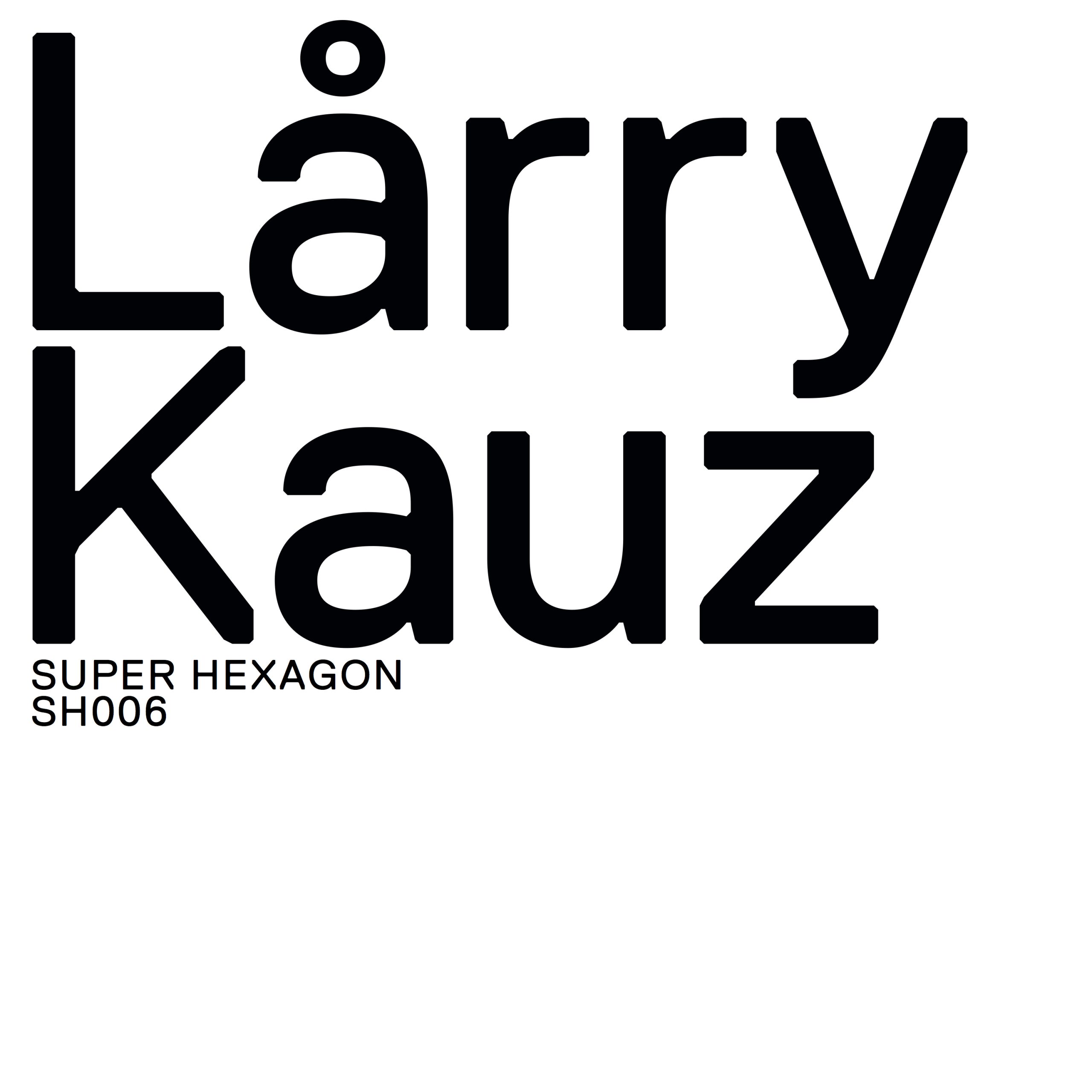 Original soft boy Larry shoots out lemon water on SH006 and welcomes a side of Cocktail Party Effect remix gobble. The Kauz EP sounds rushed but some sonic aesthetics have been considered. Particularly where ‘bleak’ and ‘digital’ are married with ‘uplifting’ and ‘personal’ themes. All considered, swinging fists and other beaters are present in the form of drums that help take the edge off. Cocktail’s Party Effect doesn’t hurt too much until you stick it up really loud but don’t lose yourself – you are just another human after all.

De-Bons-en-Pierre
Dark Entries
We use our own and third party cookies. If you continue browsing we consider you accept the use of cookies.
Accept