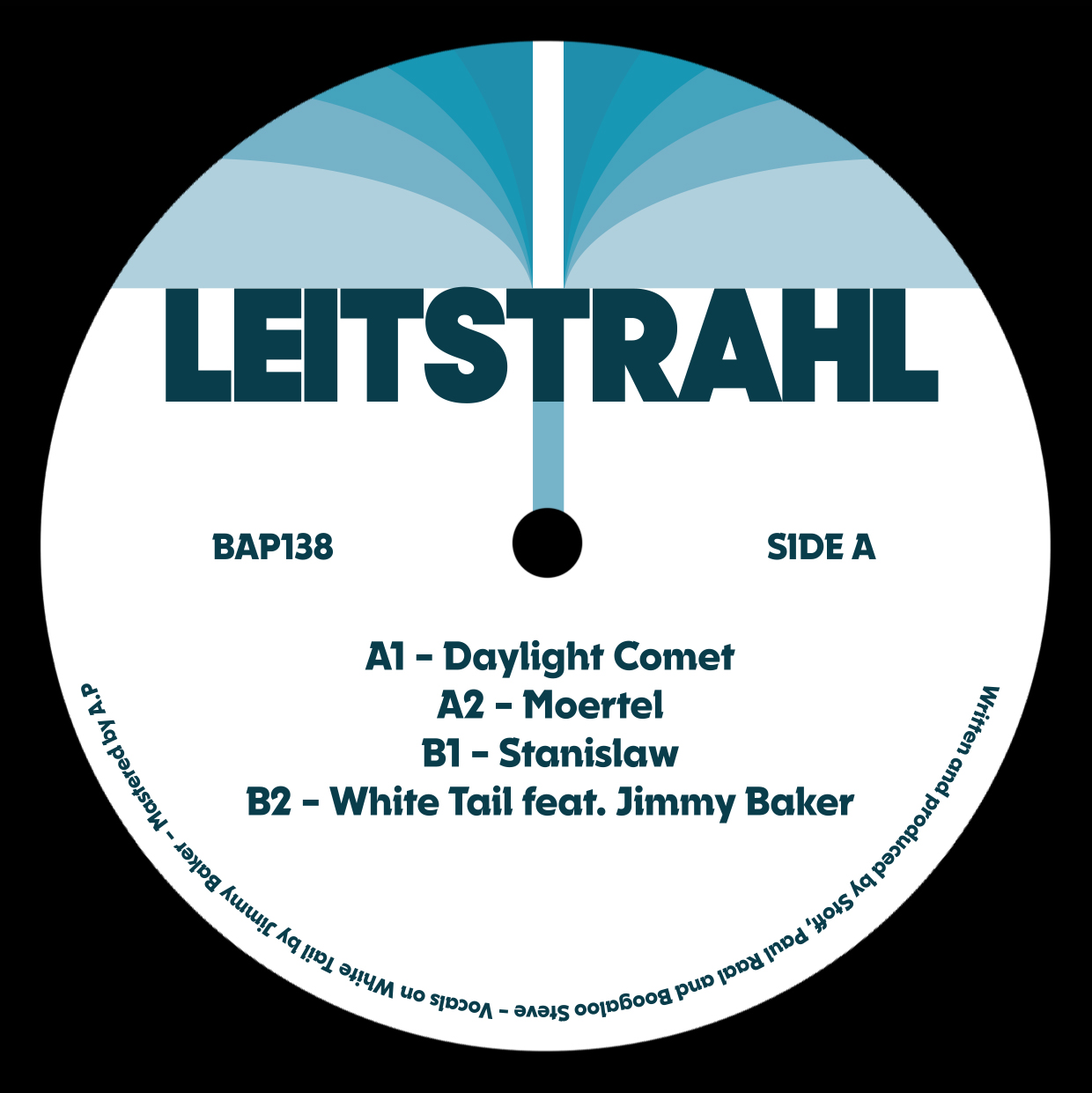 The three man Austrian outfit ‘Leitstrahl’ debuts on Bordello A Parigi. With more than fifteen years of band history, the trio of Stoff, Paul Raal and Boogaloo Steve are as proud as punch to announce their debut album: Chromium Dioxide, to be released this summer featuring Jon Jon Foster, Nicole Jaey, Christina Mirabilis and Jimmy Baker. In anticipation of this release we welcome the band with an appetizer in form of this vinyl-only sampler EP, including two exclusive non-album tracks only to be found here. Get ready!

Display
Baran Records
We use our own and third party cookies. If you continue browsing we consider you accept the use of cookies.
Accept