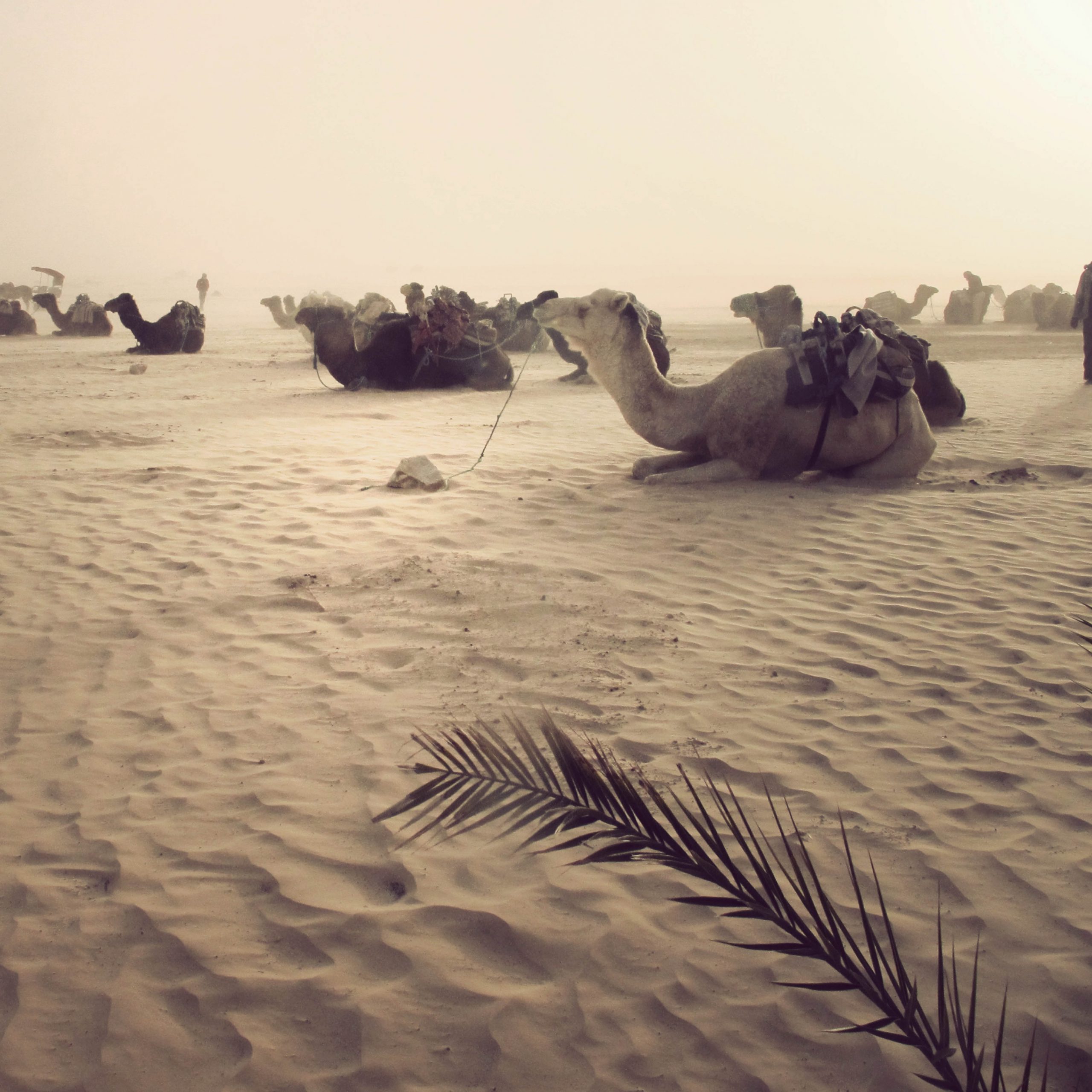 We Can Go Everywhere 12″

Local Suicide are a Berlin love story. Having met across a set of turntables, DJs, producers and dancefloor all-rounders Brax Moody and Vamparela have connected as a German and Greek soundclash since 2007, and this release rubberstamps their partnership on what is their debut EP. ‘We Can Go Everywhere’, chanting into a Balearic underworld, is in the classic mode of synth-pop, disco-house and indie dance brought back from the future and into a past discotheque philosophy. The future-retro scale is further determined when you have the expertise of In Flagranti to truly quantize the boogie, looping the chorus just behind a mix of digital distress signals and road trip guitars until it becomes so- mething near an incantation of Bananarama. Inigo Vontier trains tracky, fractal-examining synths for a deep tech-disco hustle. Powered by low slung electro- house blips that cram and gang up on the dancefloor so that it needs water cannon fire to disperse it. Last but not least Tom Tom Disco’s Richard Rossa is another bringing sounds back and forward, putting spit and shine on mainframe sequences so a vintage glitterball can spin once more. With the ubiquitous synth shunts and bongo percussion not losing sight of the fact that there’s a still pop-ish party going on.

Add to playlist
Add to Wishlist
You must register to use the waitlist feature. Please login or create an account
Tags: berlin, exclusive distribution SKU: BAP032

Man Face
Best Record Italy
We use our own and third party cookies. If you continue browsing we consider you accept the use of cookies.
Accept