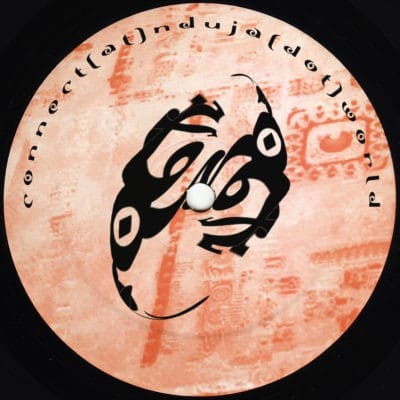 77*4: In the name of Embra, it's hot... So I decided to venture deeper into the mountains. It didn't take long before I began noticing peculiar sounds. As I started in their direction I eventually stumbled upon a cavity, the opening crudely decorated with various metallic ornaments. Inside stood nothing but a tall pedestal, on which rested another one of those weird artefacts. It had similar inscriptions to the one I found at Agip, which lead me to believe it was made by the same creature Mammo. I'm still completely in the dark about its purpose or intended message.

JEANS / Younger Than Me
BAR Records

Multicast Dynamics
Astral Industries
We use our own and third party cookies. If you continue browsing we consider you accept the use of cookies.
Accept