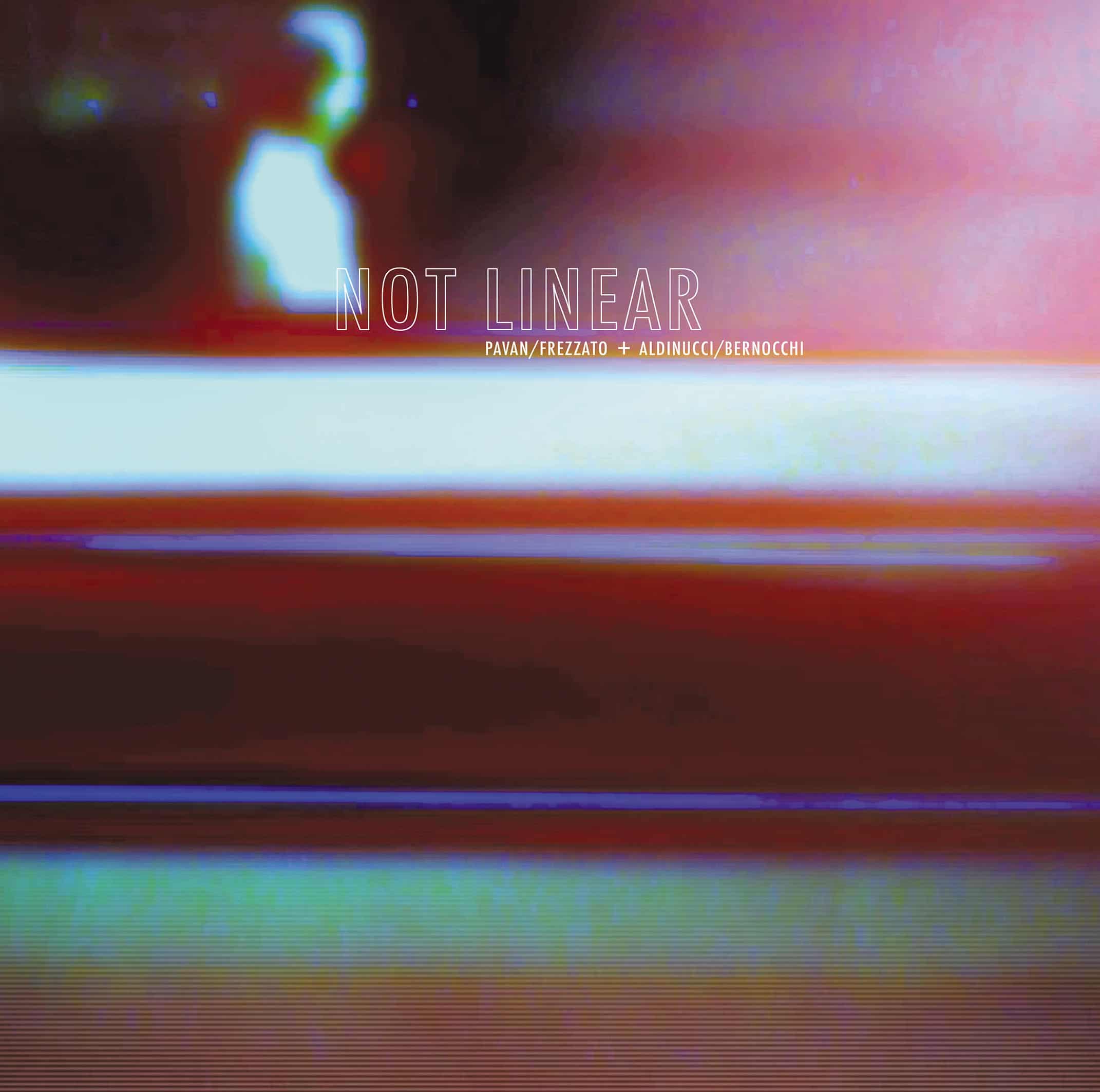 The collaboration between Gino Pavan and Guido Frezzato began in 1995, with the creation of the soundtrack of Giancarlo Marinelli’s movie “Scano Boa – Dannazione”.

Gino Pavan recorded and produced, in his own “Noi Studio”, the music of Frezzato, then given to an ensemble of 15 musicians, among them a strings quintet, and the folk ensemble Marmaja, along with the ethnic suggestions of the percussions by African Brothers. In the following two years, their collaboration would lead to the production of two albums for African Brothers: “N’der Tangana” and “Voodoo”. Followed by the soundtrack of “Alla ricerca dell’uno” (Searching for the One) with the musicians of the Compagnia dei Popoli, and the music for the dance-theatre performance of Belgian dancer Thierry Parmentier. Also worth mentioning, the album by Luca Xodo & Frezzato “Didjeridu”, later to be used as a soundtrack for the movie “Case” (Homes) by Rodolfo Bisatti (Ipotesi Cinema). After twenty years spent piling up autonomous musical experiences, Pavan offered Frezzato to try their hands at a musical project that sees them, for the first time, composing music together.

The result is the “NOT LINEAR” project, a musical dialogue between electronics (Pavan) and acoustic instruments (Frezzato), using an “online” form of composition.

Recorded in separate locations, between December 2017 and February 2018 and subsequently mixed  at “New Frontiers” studio by Ugo Bolzoni, “NOT LINEAR” collects, within these first 6 tracks, the fruit of this artistic collaboration.

“NOT LINEAR” is enriched by the collaboration of Pavan and Frezzato with two internationally-acknowledged, exceptional artists such as Giulio Aldinucci and Eraldo Bernocchi, each one interpreting a track of their choice out of all those initially selected out of the studio sessions, in a furrow of continuity of the “non-linear” concept that inspires this work. NOT LINEAR design has been curated by renowned visual artist Petulia Mattioli.

Its Own Infinite Flower The Plumes Of Love (Are Black!) 12″

Its Own Infinite Flower
Squirrels On Film

Derek Carr
Trident Recordings
We use our own and third party cookies. If you continue browsing we consider you accept the use of cookies.
Accept