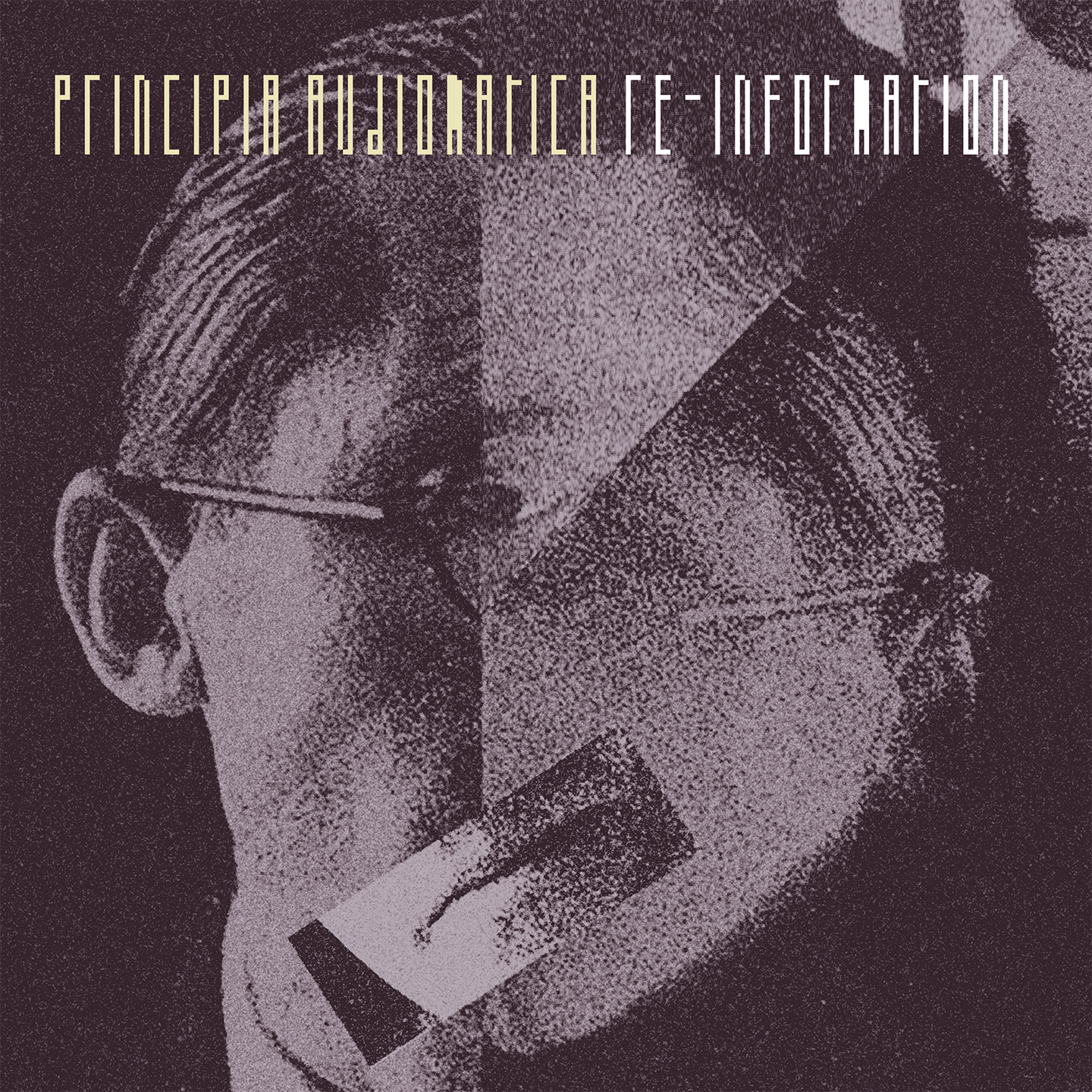 With the Winter months well and truly established, the skies of Madrid have turned from eggshell blue to metallic grey. Frigio reflects this change in the seasons with its latest release, the glazed reductions and retrospections of Principia Audiomatica. The Croatian outfit were founded in 1995 by Siniša Ocuršcak and Miljenko Rajakovic, their musical partnership ending with the untimely death of Ocuršcak. In 2010 Rajakovic restarted the project with renewed zeal and 2 tracks at A side feature Bernarda Barlović. The style pursued for this seven track 12” lies between industrially tinted electro and blackened wave. Cold and brutal in one breath, warm and yearning in the next, the EP draws on a spread of influences to create texture and tone. A gulf of sounds is explored: from ghosting samples, looming lines and incising snares to dreamy and understated atmospherics. The flip is remix focused. Taken from the 2017 album of the same name, “Distorted Information” is the source material with the Hal9000 computer being a common component of all three interpretations. Snippets from the Kubrik’s film orbit, from the brooding remake by Asprin for Oslo and the staggered steps of Alert Command to the glitched funk care of Red Sector A. Dark electronics for questionable times.

Area Forty_One
Delsin
We use our own and third party cookies. If you continue browsing we consider you accept the use of cookies.
Accept