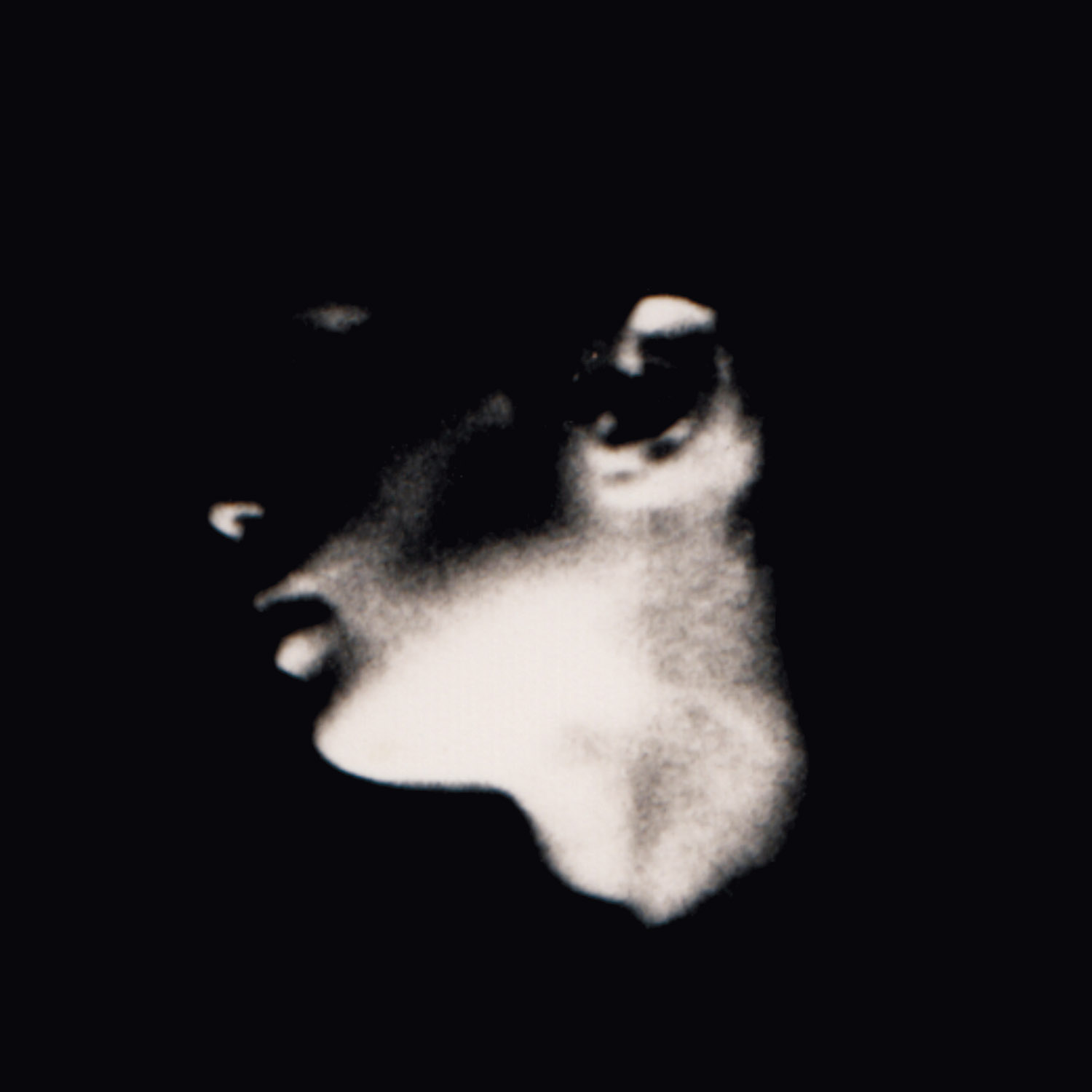 Manifesto For A Modern World 2LP

What is Randolph & Mortimer? A folk duo, a pair of accountants, a techno act…a law firm? What started off as an ‘art project’, influenced by 80s Industrial, 90s rave music and inspired by the documentaries of Adam Curtis, has morphed into a full on New Beat / Body Music dance-floor moving machine. Their studio releases have gained support from some of the biggest underground DJ’s in the world like Ancient Methods and gone on to top various genre sales charts on Bandcamp. Whilst the R&M live shows have seen them share bills with Godflesh, Youth Code, PIG and 3Teeth.

In 2019 it was time for R&M to throw a marker down and so came “Manifesto For A Modern World”, the debut album comprised of tracks from the “$ocial £utures”, “Hope Tragedy Myths” and “Citizens” EP’s plus some additional songs. This album is basically a greatest hits of Randolph & Mortimer.  A statement of intent. All killer and no filler. The original limited edition CDs and tapes sold out and it had some incredible reviews. A Model Of Control called it “An absolutely outstanding release” and super cool New York DJ Andi Harriman (Synthicide) made it one her of top 10 albums of 2019 on Post-Punk.com.

So here we are in 2020 and the Randolph & Mortimer story has seriously stepped up a gear with this double vinyl version of the album featuring all Manifesto tracks plus the acid styled dance-floor favourite “Apply Yourself” and four brand new tracks (“Crystal Peaks”, “Stateless”, “What Are You?”, “Fantasy Land”) which make up a whole new EP.

Limited edition of 400 copies with folded poster/insert and sticker.

Two Phase U – Face One EP

Lerosa
Propersound
We use our own and third party cookies. If you continue browsing we consider you accept the use of cookies.
Accept