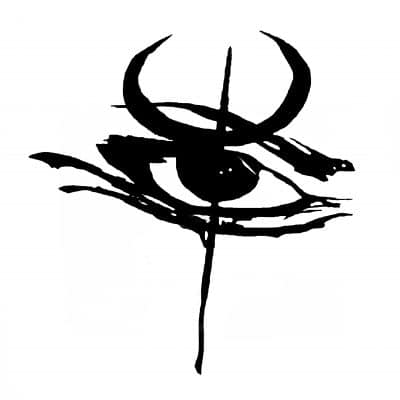 Synths Versus Me
Oraculo Records

“Akelarre” is the fourth studio album of Synths Versus Me. Its black (sadness) and white (happiness) design explain the concept and feelings behind it creation, majorly composed and written during the death by sickness of a very close friend of the duo to whom the album is dedicated, it swims between the positive and negative feelings felt by SVM during this hard process suffered. Is remarkable that in this occasion SVM counted with the collaboration of the british band The Underground Youth for a new remixed version of “The Rules Of Attraction” originally released by TUY back in 2009. This special edition arrives on 2×12″ EP format and produced in a ONE-OFF truly limited edition of 200 copies lacquered pressed on 180 gr. high quality black and white vinyl. All tracks have been specially mastered remastered for LONG CUT vinyl by Eric Van Wonterghem

EM
Top Tape
We use our own and third party cookies. If you continue browsing we consider you accept the use of cookies.
Accept