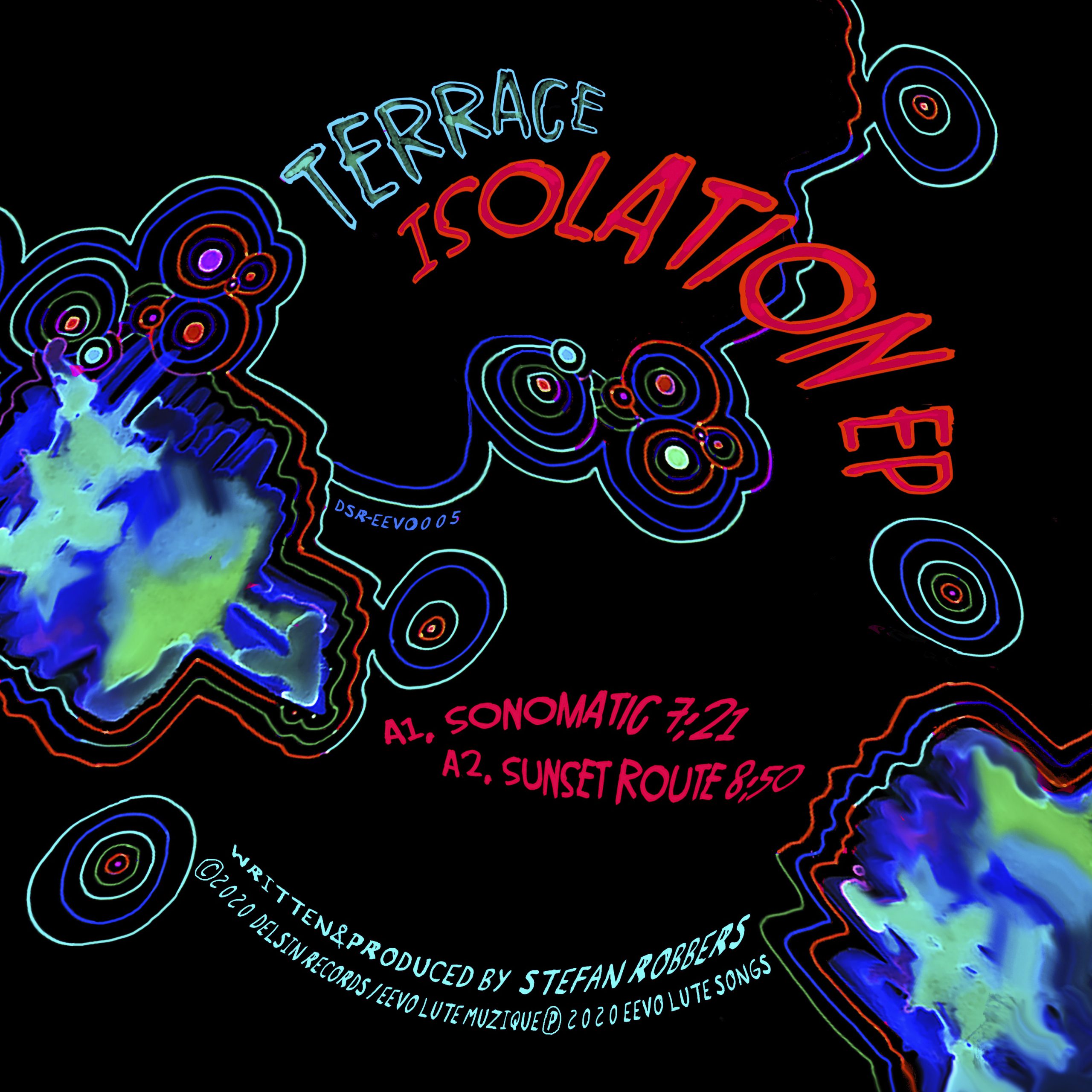 Kizi 404
KIZI 404
We use our own and third party cookies. If you continue browsing we consider you accept the use of cookies.
Accept