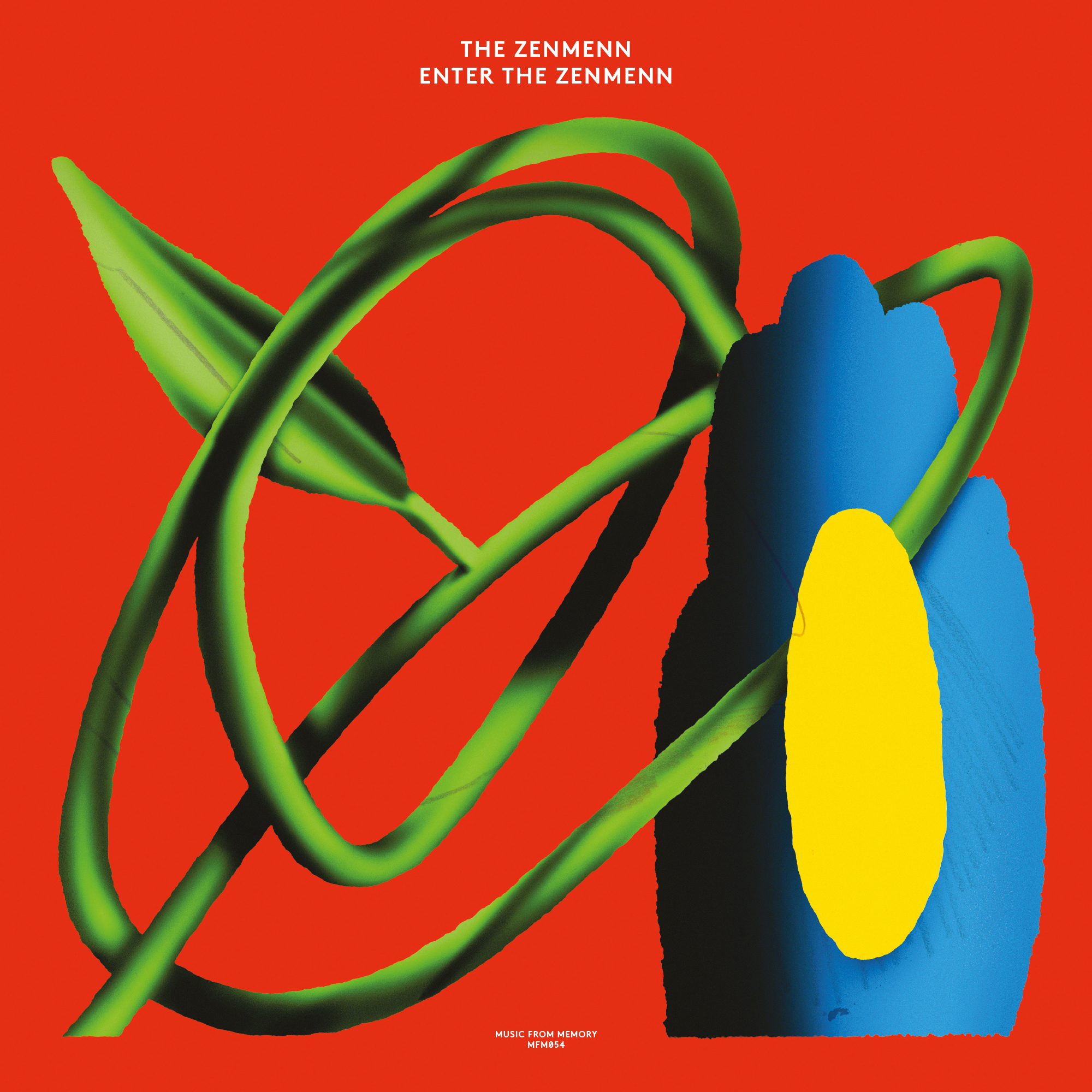 The Zenmenn
Music From Memory

Returning with another debut album for 2021, Music From Memory are delighted to introduce a new band, The Zenmenn, with their first ever release ‘Enter The Zenmenn’. Whilst little about the band is made known, their work is described by writer Winton Rousseauas an “experiment in harmonic convergence emerging from a deep respect for cosmic symmetry and a resistance to the prevailing Zeitgeist.”

‘Enter The Zenmenn’ sounds as old as it sounds new, as organic as it is electric, as harmonic as it is rhythmic, and the album’s fusion of different palettes, colours, tempos, instruments and sources offer a harmonious balance and unity that already feels like the perfect soundtrack to a better world. In a time of what they see as spiritual neglect, it offers a “human kind of stillness” through the “dualistic fusions of complexity and simplicity, mystery and clarity and East and West”.

MFM054 will be released in LP and digital format, comes with artwork by Bráulio Amado, and is expected to be out on April 12th 2021.

Keiko Wada
Nakayoshi Use Only

Cinnaman
Visible Spectrum
We use our own and third party cookies. If you continue browsing we consider you accept the use of cookies.
Accept