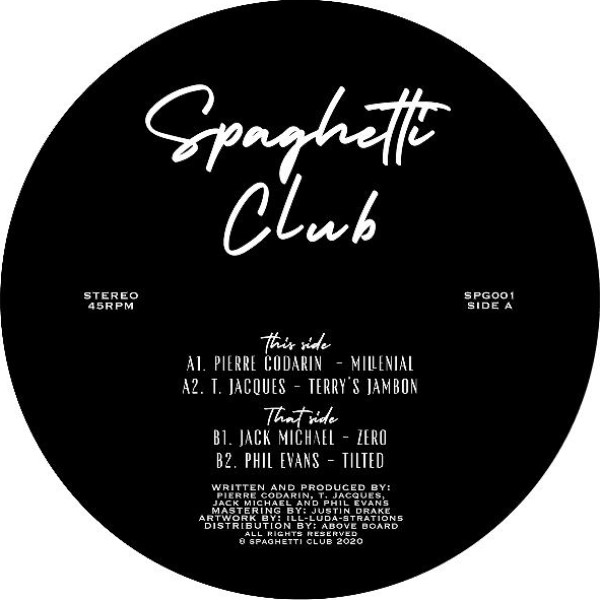 Opening up the release, British producer Pierre Codarin’s ‘Millenial’ is a stuttering cut with a bouncy bassline, metallic hats and crystalline synths that continually evolve throughout. Following a recent appearance on Tessellate, T. Jacques is next with ‘Terry’s Jambon’ which drives forward with its mesmerising rhythm built on 909 kicks and intricate percussion as lively 303 squelches join cascading arps.

Kiki Kudo
Incienso
We use our own and third party cookies. If you continue browsing we consider you accept the use of cookies.
Accept