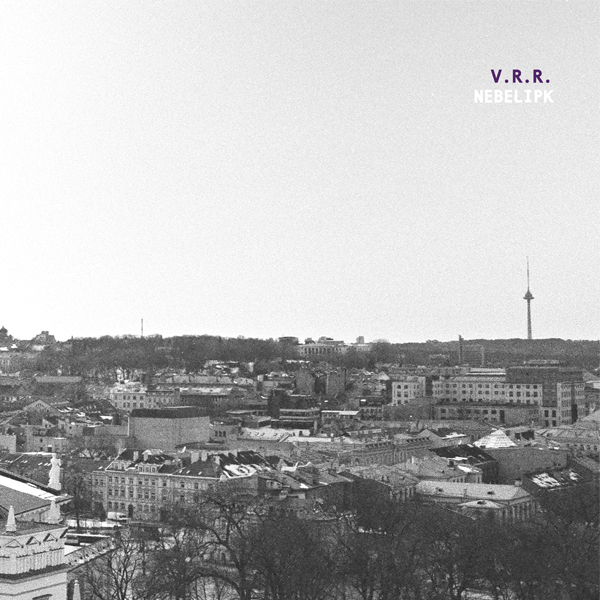 Even though the only commonly known avant-pop/pseudo-world/cultural-rave outcome from Lithuania exists for more than 15 years, which is, for a Lithuanian band – A LOT, it seems this machine will never stop from moving forward, to the contrary – the legendary avant-project spins in it’s own unstoppable wheel of fortune and change. Inspired what is commonly known as the ‘Manchester’s live-rave scene’, V.R.R.’s main and only-permanent member Stavaris takes his time to travel to infinity and back in search of fellow companions, which, to be mostly frank, are very few. Later travels around the infinite have brought up a new exciting friendship with Ms. Muk, a local V.R.R. and music devotee. From then on – fear and love, excitement and hate have been unquestionable parts of the duos performance. The union of the small yet powerful Korg groove-box and a glamorously punk bass makes you feel as if you were caressed by airy knifes. The band is complete with Mr. Gintas Roze, a known guitar player in the local indie scene, who joined the band bringing a subtle hint of melancholic Kosmische Dimension with his lightsome yet noisy guitar. Limited to 250 copies on white vinyl!

Bijou
Bordello A Parigi
We use our own and third party cookies. If you continue browsing we consider you accept the use of cookies.
Accept