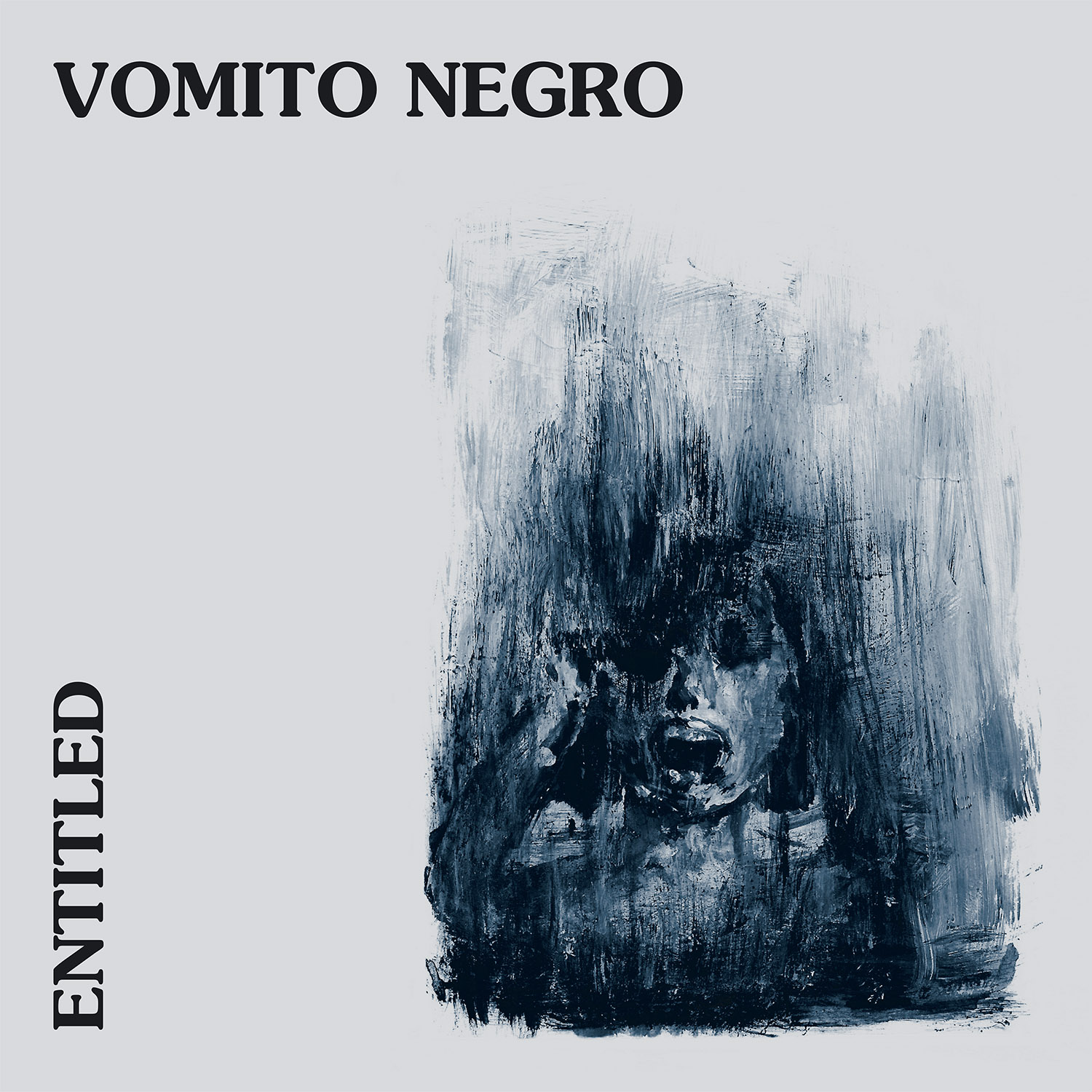 Vomito Negro is the mythical EBM-industrial act formed in Belgium in 1983. The band has a vast discography that started with a self-titled EP in 1985 and continued with diverse releases on renowned labels like KK Records, Antler-Subway and more recently on Out of Line and Scanner.

Vomito Negro’s musical approach, essentially based on the European “Industrialist” tradition, takes a different angle on every record with synthesized psychodramas that range from danceable to contemplative, from instrumental and ambient to voice-ridden and brutal.

The new album “Entitled” was created with unreleased tracks from the early 80’s. All songs were re-arranged and re-recorded by Gin Devo at his own studio, “The Lab”, with the use of original vintage hardware synthesizers, sequencers and drum machines.

Limited edition of 500 copies with insert and sticker.

Add to playlist
Add to Wishlist
You must register to use the waitlist feature. Please login or create an account
Tag: exclusive distribution SKU: MEC054

Downwell I See Death In Your Eyes EP

Den Nard Husher
Lahar
We use our own and third party cookies. If you continue browsing we consider you accept the use of cookies.
Accept