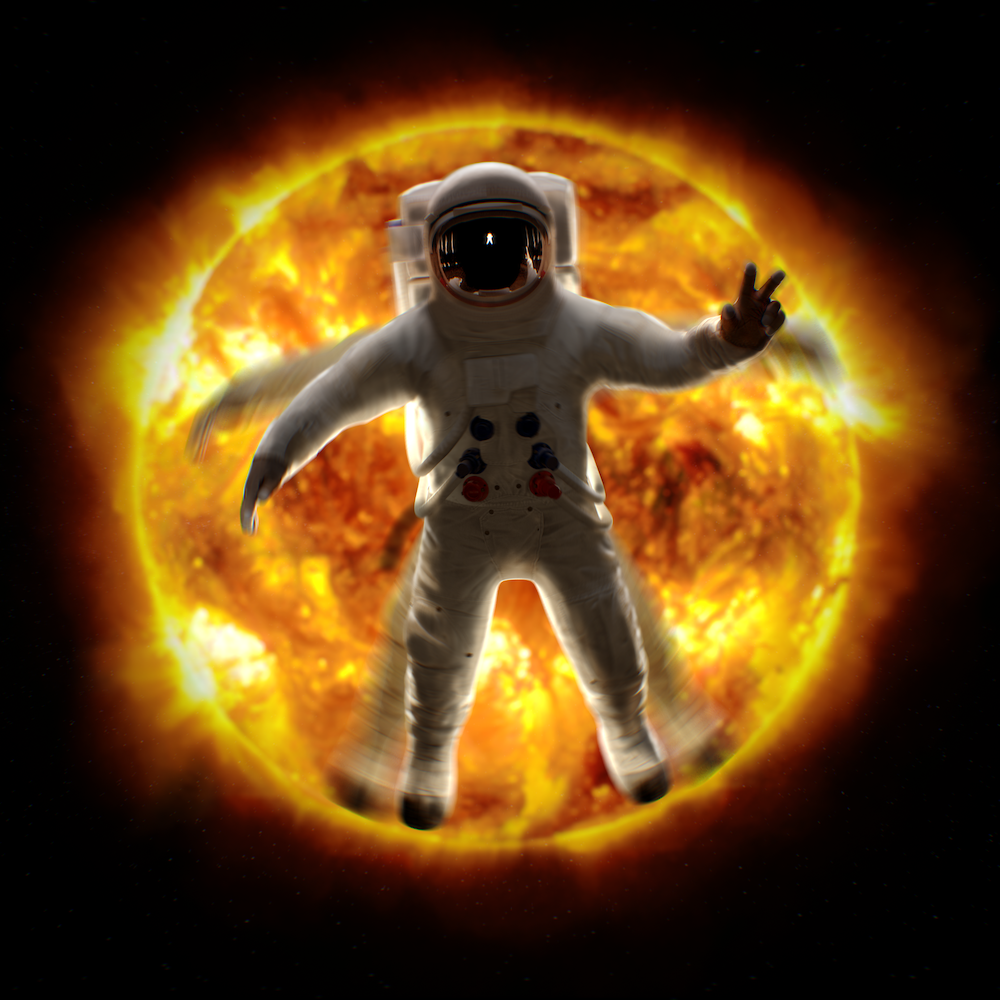 Remastered deluxe edition of “_Interval” by AUTiSM. The album is rich in methods, approaches, and emotions. Samples, constructed voices, chopped and clear vocals organically get along with each other — it’s easy to forget that this is primarily an instrumental electronic album. Very visual, song-like tracks swing between shade and light, melancholy and determination. Constructed mostly from bits and pieces coming from diverse digital sources, the album sounds amazingly human and emotional. Hardware and software units, field recordings from multiple world locations, found samples, stock sites discoveries, and on-the-go phone experiments weave a web of visions, dreams, and revelations.

Add to playlist
Add to Wishlist
You must register to use the waitlist feature. Please login or create an account
Tag: store SKU: ON200109A

Strapontin The End Of Logic EP

Strapontin
Hard Fist
We use our own and third party cookies. If you continue browsing we consider you accept the use of cookies.
Accept