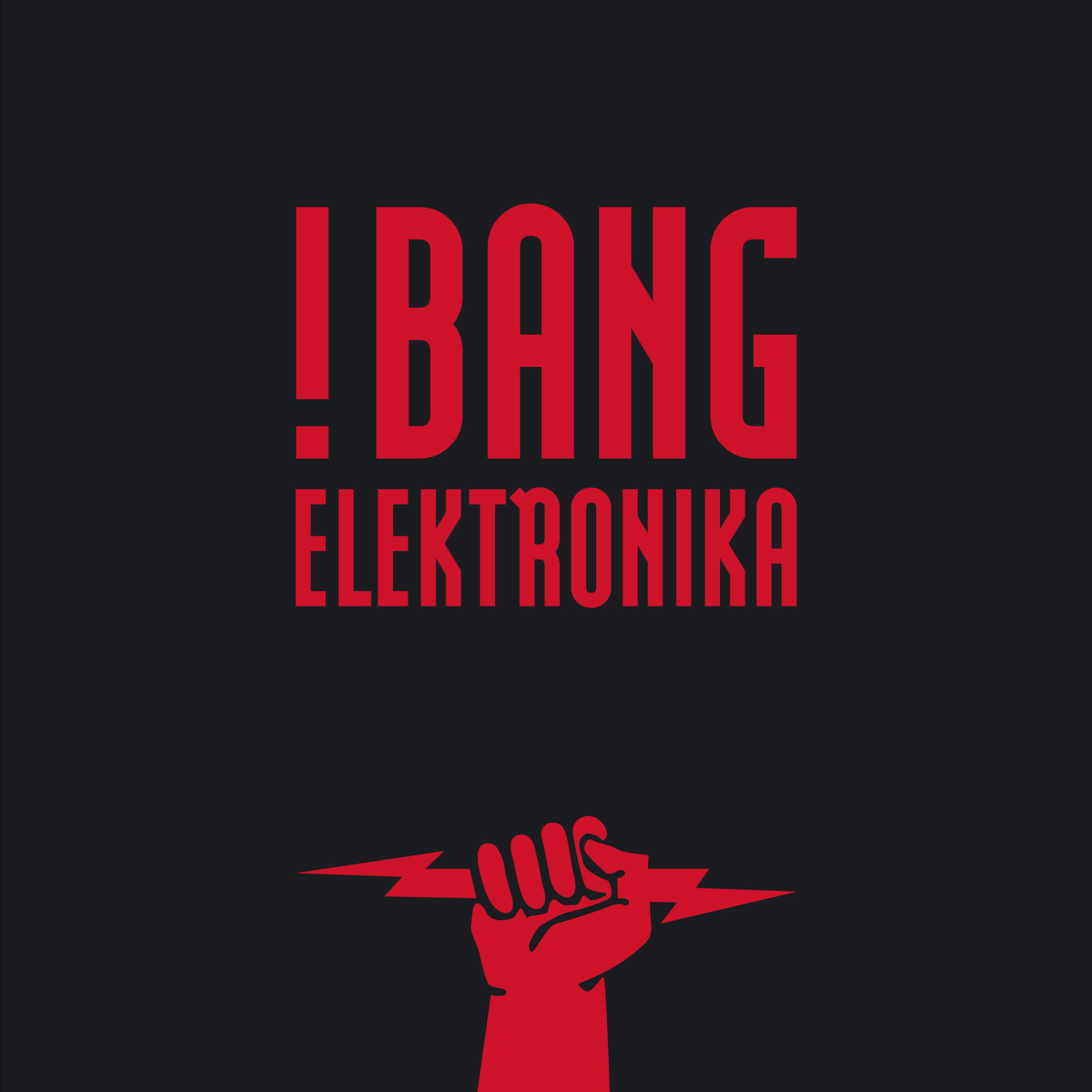 !Bang Elektronika started in 1986 as a solo project of Dave Rout to develop his electronic music wanderings. He recorded material off an on but most of his time was spent working on Techniques Berlin, a band which he started with Andreas Gregor in 1985. The first !BE release was the “Audio Beat Warfare” cassette on Bombshelter in 1989. For the second !BE tape, “The Rhythm Screams Electronic”, also released in 1989, Andreas contributed with some vocals. After these releases Dave was moving into more EBM / industrial sounds and wanted some harsh German vocals for the new tracks so he asked Andreas to sing on some of them and join permanently the project. Their first release as a duo was the cassette entitled “Aktivierung!” on Shadow Records in 1991. Next year two tracks from this tape were included on the “Metro Tekno” compilation CD by Silent Records and in 1993 the first full length CD was released on Germany’s Hyperium label. Time after, the project was put on hiatus with just some sporadic releases and a few shows, until 2011 when they did their first and only show in Berlin and release a compilation CD.

This year the band is celebrating their 35th anniversary releasing their dance floor stomper “Aktivierung” for the very first time on vinyl. This release includes, along the original version from 1991 and the b-side “Ich Bin So Ätzend!”, two new killer remixes crafted by Randolph & Mortimer and The Horrorist.

Limited edition of 350 copies with silkscreened Priplak jacket and one postcard.

Savage Grounds
Femur
We use our own and third party cookies. If you continue browsing we consider you accept the use of cookies.
Accept