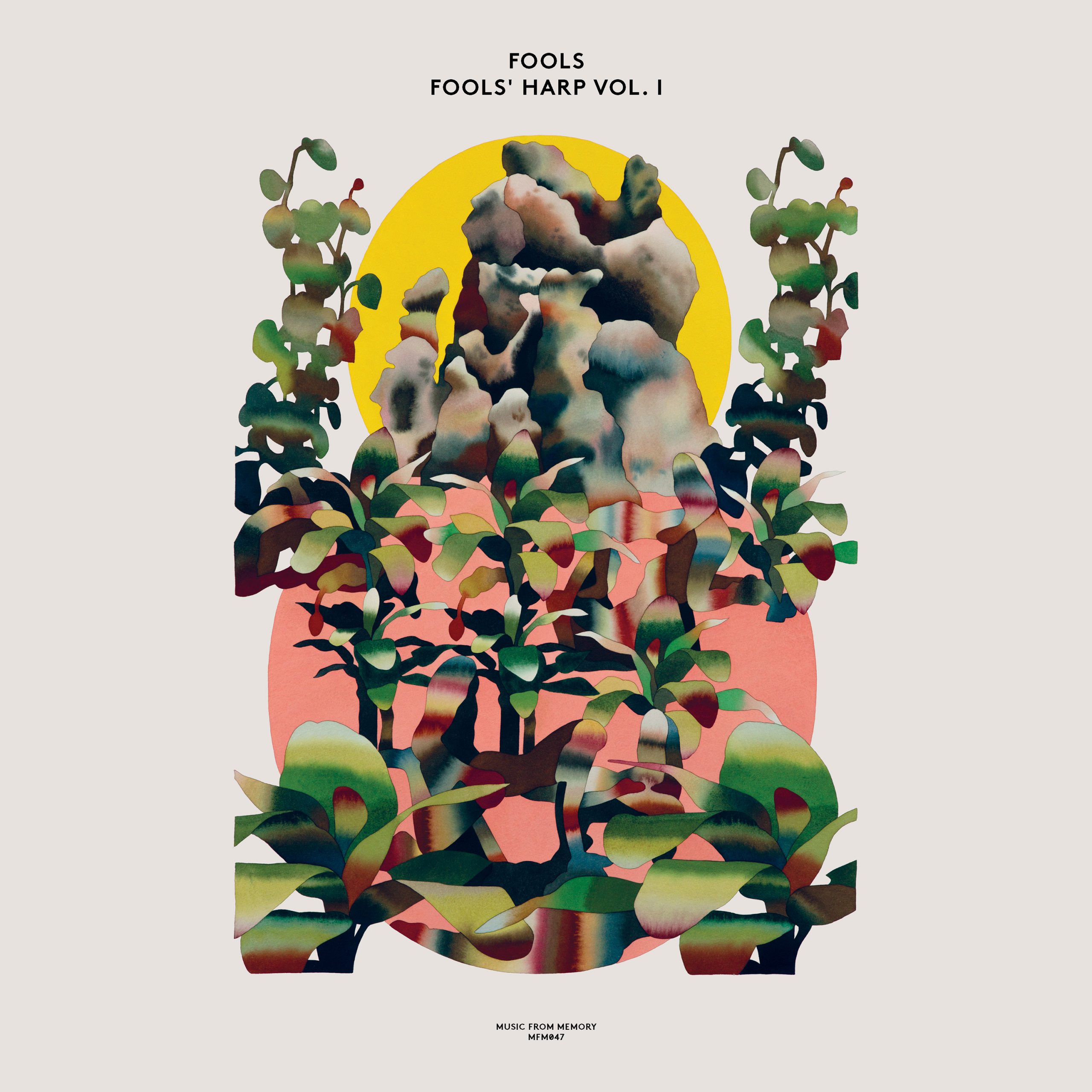 Music From Memory are delighted to present Fools’ debut album ‘Fools’ Harp Vol. I’ and the first solo release of American musician Christopher Bear. Drummer and multi-instrumentalist of cult Indie band ’Grizzly Bear’, ‘Fools’ is a pseudonym that Christopher has been using while working on his independent music making for some time now.

Often finding the structure and form of a more traditional ‘song’ and the concept of an album too restrictive, Christopher finally set aside a six week period in the summer of 2019 to explore the possibilities of jamming alone and seeing where it took him: recording each instrument himself and then responding through improvisation to his own recordings, Whilst doing most of the recording in a digital set up, he also set out to capture some of the same mental and sonic space from his time recording on 4-track.

The results of these Fools’ sessions, he explains, feel “almost more like a mixtape than an
‘album’ per se” to him. With a sense of the dichotomy between nostalgia and the future, ‘Fools’ Harp Vol. I’ seeks to transport the listener to a world both familiar and comforting, exploring something undiscovered while maintaining a deep sense of openness and curiosity. The album will be released in vinyl and digital formats with a cassette release to follow including additional bonus tracks.

Add to playlist
Add to Wishlist
You must register to use the waitlist feature. Please login or create an account
SKU: MFM047

Void Fortune
Mannequin
We use our own and third party cookies. If you continue browsing we consider you accept the use of cookies.
Accept