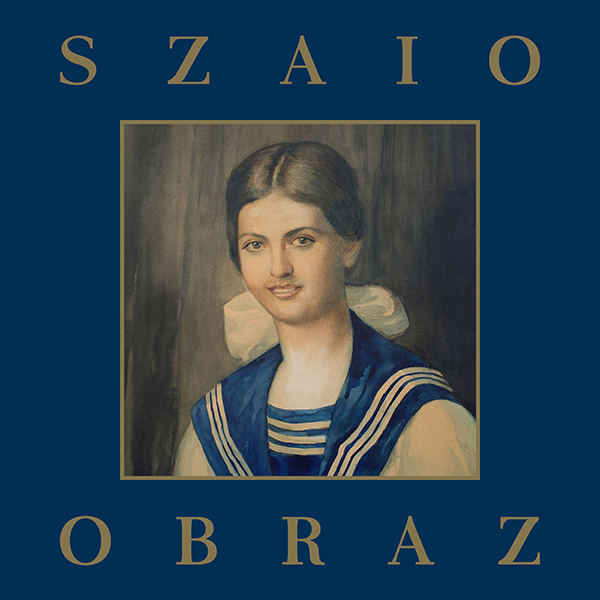 Her debut album, Obraz (Portrait), initially began as a series of GarageBand sketches created over a month in the attic of her grandmother’s home in Warsaw.

Upon returning to Toronto, Mackenzie and her partner John O’Regan went to work in their home studio, swapping sounds and sequences with their Roland TR-909 and Juno 106, Sequential Circuits Prophet 600, and Soviet-era Formanta Polivoks.

Friends, neighbours, and dub techno pioneers Mark and Matt Thibideau provided additional ear candy, layers of vintage rack effects, and full frequency analog mixdowns for each of the album’s six songs at Repair-Lab Studio. Mastering and cutting was provided by Stefan Betke (aka Pole) at Scape Mastering in Berlin.

Pressed on gold 12″ vinyl and available in limited edition via Amsterdam’s Bordello A Parigi (as well as Mackenzie and O’Regan’s own Joint Account imprint in North America) Obraz represents a new and distinctive chapter in both Polish and Canadian electronic music.

Hybryds
Transmigration
We use our own and third party cookies. If you continue browsing we consider you accept the use of cookies.
Accept