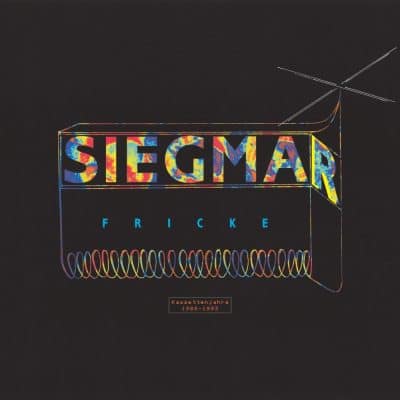 Siegmar Fricke describes his music as “dynamic dancable collage-pop with a 90s technoid tendency”. The music on this release is made by Yamaha sampling- keyboards, Yamaha multieffects, synthesizers and 60s magnetic tape recorder, recorded on a four-track Tascam tape-machine. From 1987 – 1993 he produced twenty four cassette releases, some on his former label ‘Bestattungsinstitut’ and some on other tape-labels all around the globe. This vinyl is a fine selection of various tapes from 1988 – 1993 slightly edited for club use and remastered by Berlin’s masterchef Kitaro from Schnittstelle. Heavy underground dancematerial for the first time on vinyl!!! Comes with a strong extended dancefloor remix by Manfredas.

Royal Family And The Poor
Mannequin

Hoodoo Fushimi
Ottagono Design Of Music
We use our own and third party cookies. If you continue browsing we consider you accept the use of cookies.
Accept